Influence & Inspiration: The Avengers (no, the proper Avengers)

at the tender age of… I don’t even know! Perhaps then one of my earliest memories was The Avengers.
Daaaa… Daa Daa Da Daa Da.
Like so much of my early ingestion of pop culture this was my father’s doing. This stuff would be on TV and I’d sit there and ingest it all. not always (read ever) understanding the details or nuances but certainly feeling the style, the dynamic.

And that’s what stuck. A man in a 3 piece suit with an umbrella and a woman in a futuristic (or at least what they imagined the future might be like in the 60s) one piece who had the bad ass moves (or at least as bad ass as moves could be in the days of black and white. a Karate chop and a judo roll. Which is incidentally what I’m having for my lunch). 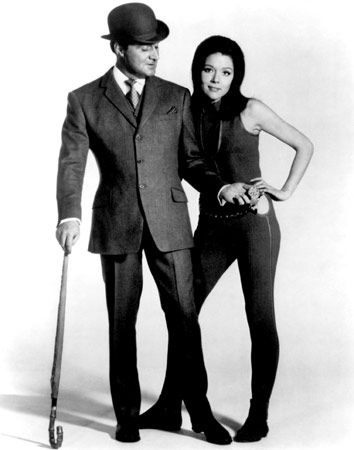 They were British agents of something cooler than just the government, they had adventures and maybe they were going to kiss (Euuuuhhh!) but they never do, but they might…

For The Lion & The Unicorn as is often the case, the characters came first. I wanted to create two agents, who were British and had adventures. He would wear a suit and she would initially look like Jim Lee’s Jean Grey of the X-Men, but with a big 90s gun. They would both evolve considerably from that point into what you see today, but the influence of the Avengers is undeniable and while I don’t think I had anything as simple (have you seen my work?) as updating them in mind I think I did want that dynamic. Although as the cahracters developed it quickly became apparent to me that there would be no ‘will they won’t they’. They most definitely will not. Spoiler? Come on he’s old enough to be her great grandfather. Not cool. Rather he would be solid and clear cut, while she would be the enigma, the one that keeps you hooked. The real hero.

Here’s to you Emma. 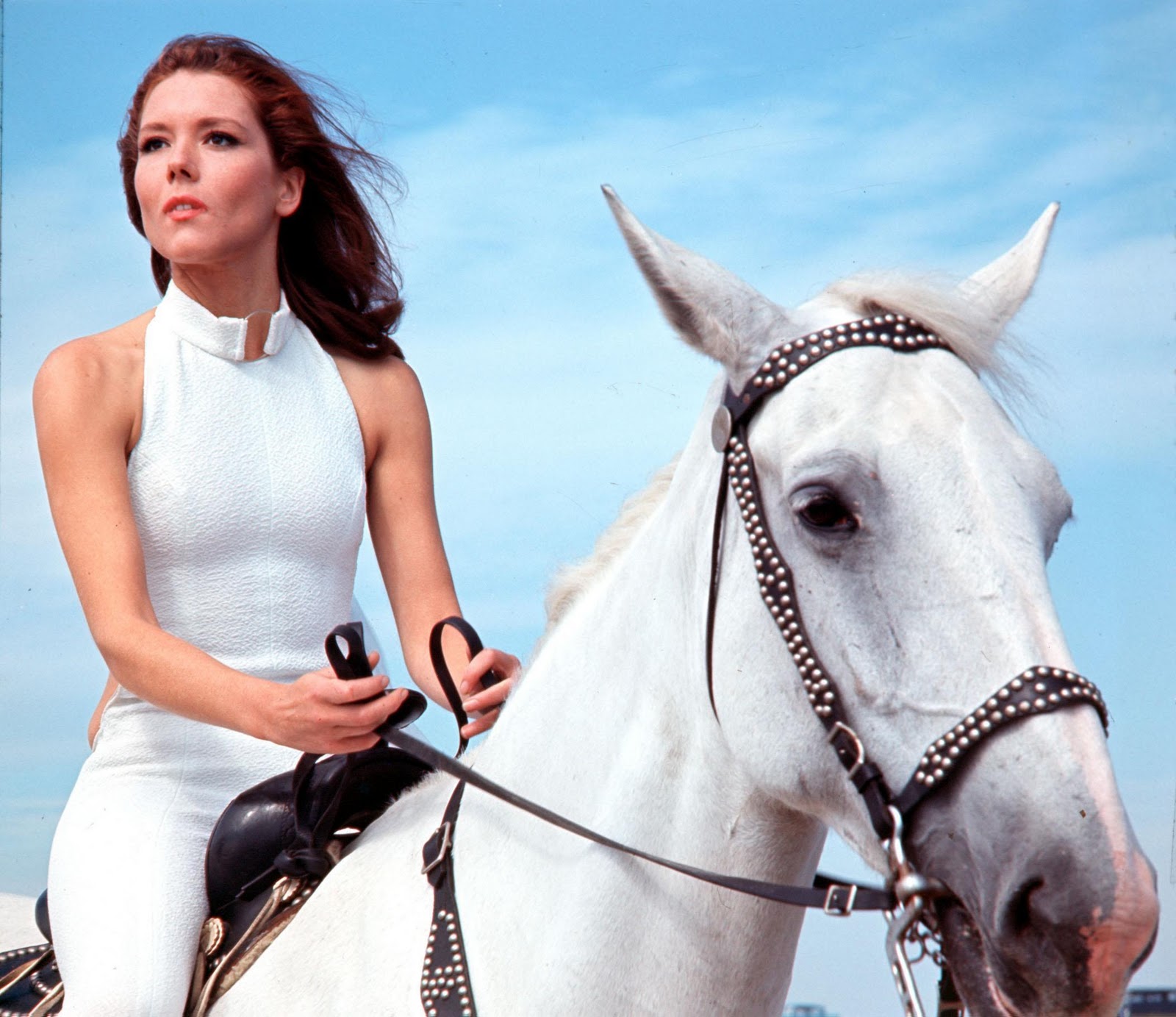