or Not much comic. A whole lotta Con.

Throughout the month of October I’ve taken The Lion & The Unicorn to a con a weekend. The comic festival Hamburg, The German  Comic Con in Berlin, FACTS in Gent and MCM in London. With the exception of Hamburg these were all Cons.

And by this I mean those towering colossi of corporate consumption based on the San Diego original. It’s this con model and the clue is in the name, this model of merch and madness, piled high sold cheap, that has less and less to do with the craft of comics, the art of comics and more and more to do with turning a quick buck. 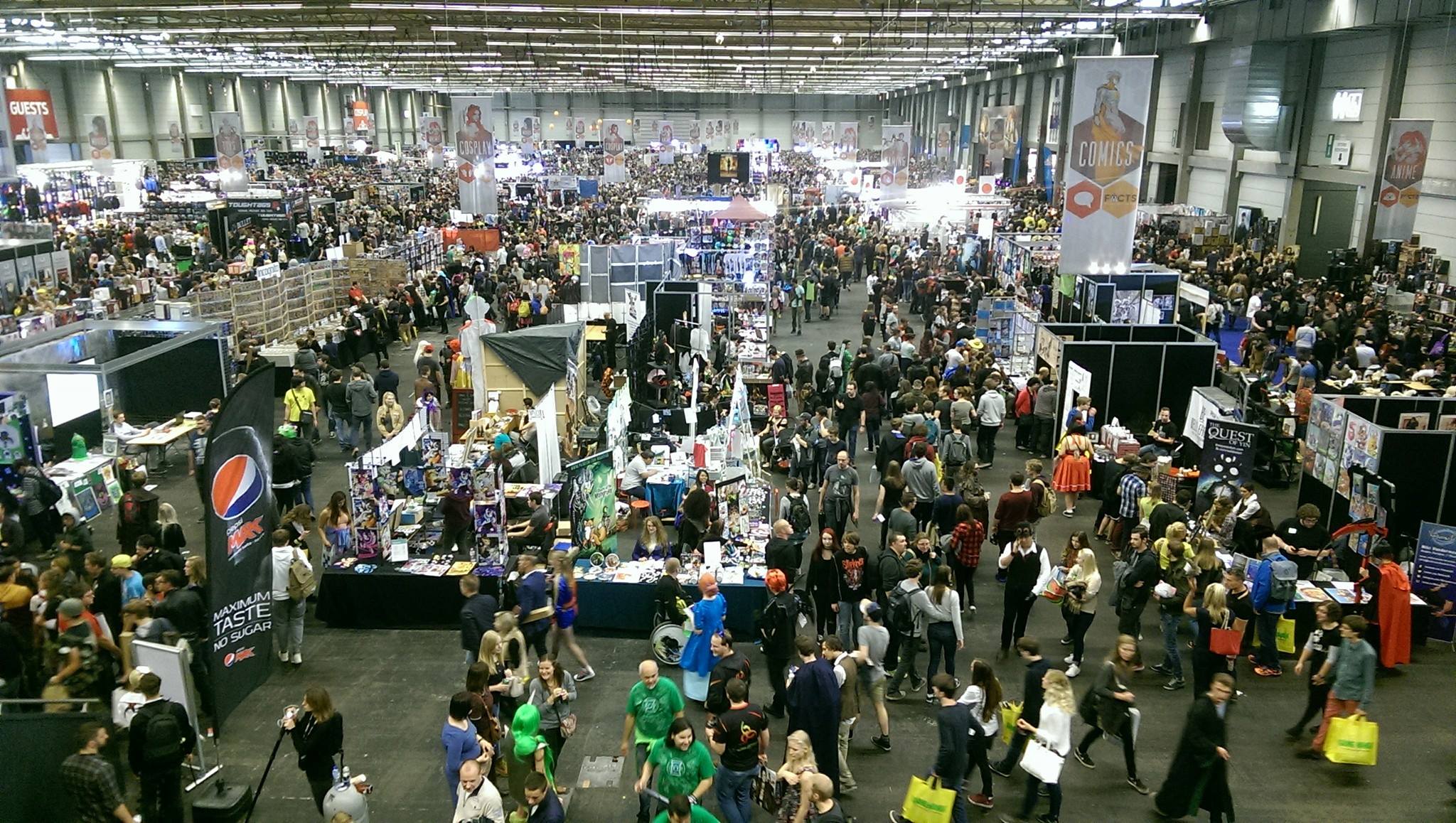 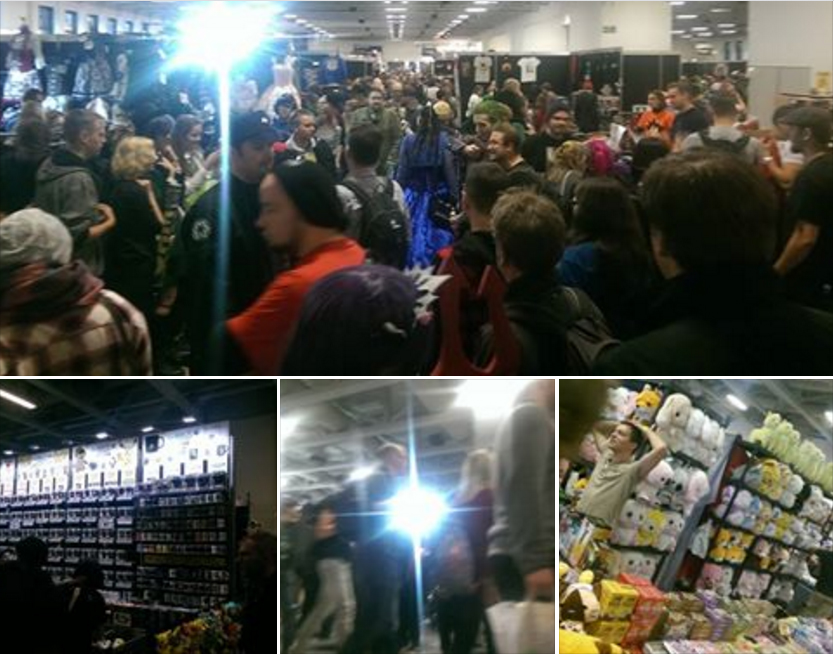 It’s this model that puts a lot of stain on the indie comics creator because increasingly the comic con isn’t really about comics at all. It’s this environment that forces the tricky issue of – dare I say it… – fan art.

You’ll find a lot of talk online about the issue of fan art at comic cons. As Matt Dyson of The Comic Village Alliance says “Simply thinking about fanart for a fraction of a second in a sealed room in the middle of a desert 12,000 miles from the nearest person or internet connection is sometimes enough to start off an all out Fanart holy war “discussion” that will last for days and make everyone involved hate everyone else involved.”

A lot of cons declare it illegal, yet few seem to enforce this, while artists and indie creators implore this is the only way they can make money. This is because most of the people who come to these mega cons aren’t looking for comics at all. Especially not new comics they’ve never heard of. Rather it seems what they want is something they recognise, something they know. Ideally  crossed with something else they know.

But here’s a question, instead of the artists and creators, isn’t it the market that causes the problem?

Because a Comic Con now isn’t about comics and to have comics in the title is entirely misleading. Or perhaps this is what ‘comics’, a mis-used and misleading word at the best of times, will become to mean. Pop culture – geek culture if you must (but I don’t like to use the g word) – stuff. Mugs, posters, cuddly toys, overpriced photo opportunities.

And hey, that’s fine, if that’s what people want, let that be that. Let it sail off into the plastic product smog filed sunset.

But let’s also create a place for comics, just for comics. Because the audience is there. I’ve seen them, met them, talked at length with them, they’re seeking out new stuff, they want indie comics.

Thought Bubble in Leeds, Comiket in London, The International Comic Salon in Erlangen and Comic Invasion in Berlin are all great examples of the comic focused festival pitched at various sizes, catering to varied tastes.

And respect must go to the MCM Comic Village for supporting the independent creators, for providing a place that nurtures creativity rather than squashes it amongst merchandise piled ever higher, sold ever cheaper.

We must work together to ensure that the craft of comics is preserved, that the independent creator is subsidised and nurtured…

Save the comic. Stop the con.