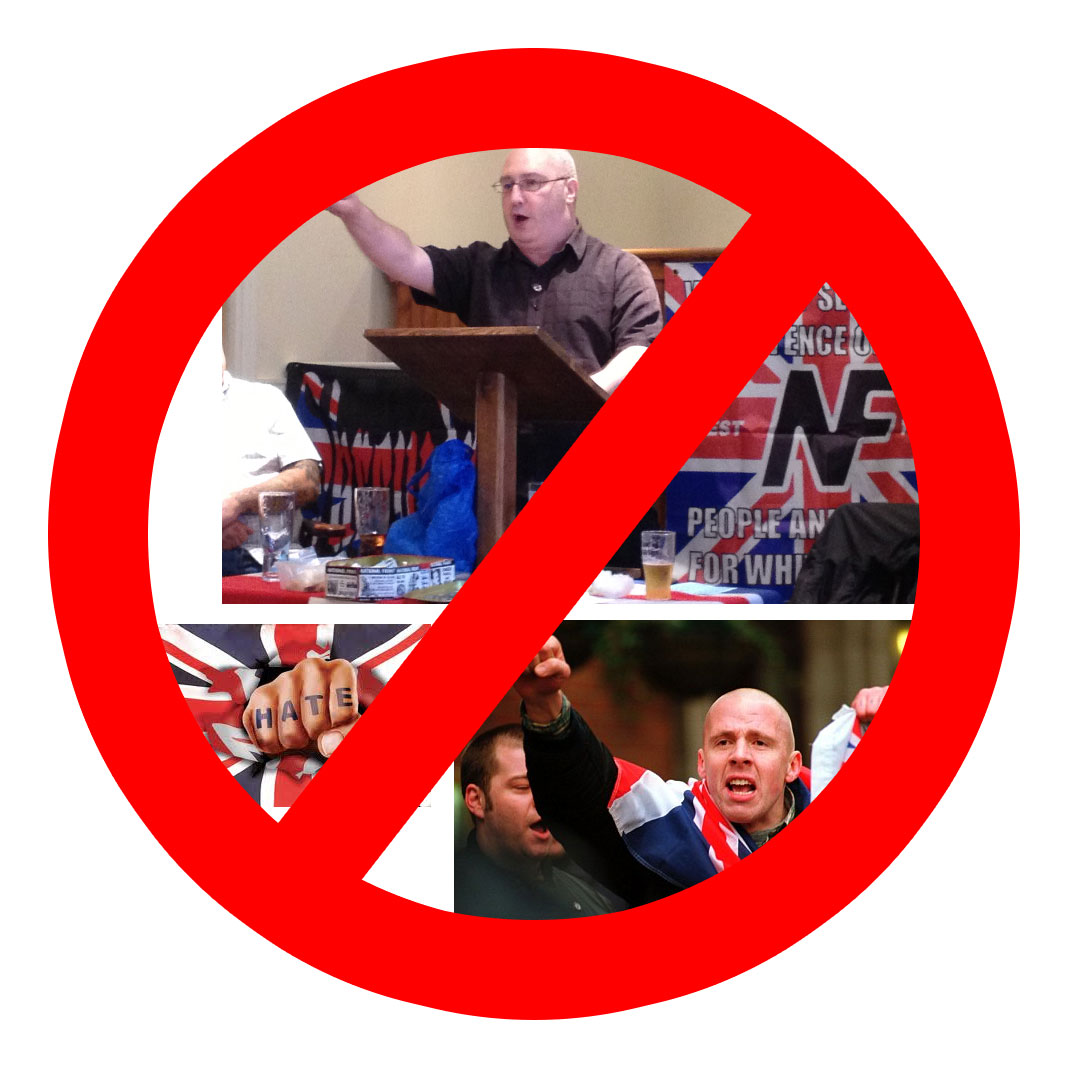 Way back in the mid to late 90s when the desire to tell a story was bubbling up inside me. I had the characters of The Lion and The Unicorn (we’ll get to them) but they needed a cause, a fight, a reason to be. Obviously good vs evil, obviously standing against bigotry, abuse and oppression, a voice against corrupt corporations, international crisis and environmental genocide . But for me as a lifelong Londoner, I wanted something a little more personal, a little closer to home.

And so I decided, what I really wanted to do was re-brand British pride. I grew up in the 80s and 90s, these were the years before the Olympics, before Will and Kate, before David Beckham (not that any of these things make me particularly proud. Just for the record). These were the years of Maggie Thatch and Miners strikes. Poll tax riots and police brutality. The hooligan had battered the gentleman into submission and the Union Jack, never mind the St. George’s Cross was out of bounds.

Coming out of this era there wasn’t much to be proud of, rampant consumerism equalled unabated destruction, the high street had been sold off and everyone looked to America for the next, newest shiny toy. But in the 90s things started to change. Rave culture gave us the so called second ‘summer of love’ with British pioneers doing to House music what they’d done to rock and roll 30 years previously; they made it hard and dirty. A fitting soundtrack and escape route to the crumbling urban environment. Ecstasy then escaped from the dance floors sweeping the football terraces putting an end to the hooliganism of the 80s portrayed in films like The Firm and ID. Citation needed? I know this to be true because the old hooligans I know have told me. They are now just cuddly gangsters, Diamond geezers, that love there mum… And would probably still jook you under the right circumstances, but still, they love their mum. Then we had Tony Blair, seemingly a new hope, my first ever vote went to him. Cool Britannia ruled, for a time. Then we had war. I marched for the first time and saw it do no good at all. The Millennium was approaching somehow imbued with an impending sense of doom – Who remembers the Millennium bug. Classic. Keep the fear up chaps.

So I was gripped by the desire to do something, do anything. The nihilism of teenage years replaced with a desire to actually do some good. Being to lazy and selfish to actually go out and get my hands dirty actually helping people I decided comics was the way to for me to ‘do my bit’. I wanted to create a story that would last, and have inherent in it’s construction a new sense of British pride that could sustain and transcend. I wanted to push past politics and pop culture and create a myth, a legend that could inspire and entertain, guide and enlighten, like all good fairy tales should.

That was the point and that’s what I have lost sight of in recent years, ever more concerned with the success of my product and in turn seeing this as a gage of my own personal success. In short my sense of self purpose and self worth has become beholden to the likes on my Facebook page. And that was never the point.

It’s time to return to the heart of what The Lion & The Unicorn is. A cracking yarn that  just might save the world.