Welcome to The City of The Beast

By Ash PureNovember 7, 2017Work in Progress

For the first time ever, this year The City of Berlin is giving a stipend – a grant – to make comics. So rather than just go with something I’d already made I thought I’d use the deadline to force myself to progress an idea I’d wanted to develop since moving to Berlin – the addition of the city to the alternate reality timeline of The Lion & The Unicorn Welcome – to the City of The Beast. 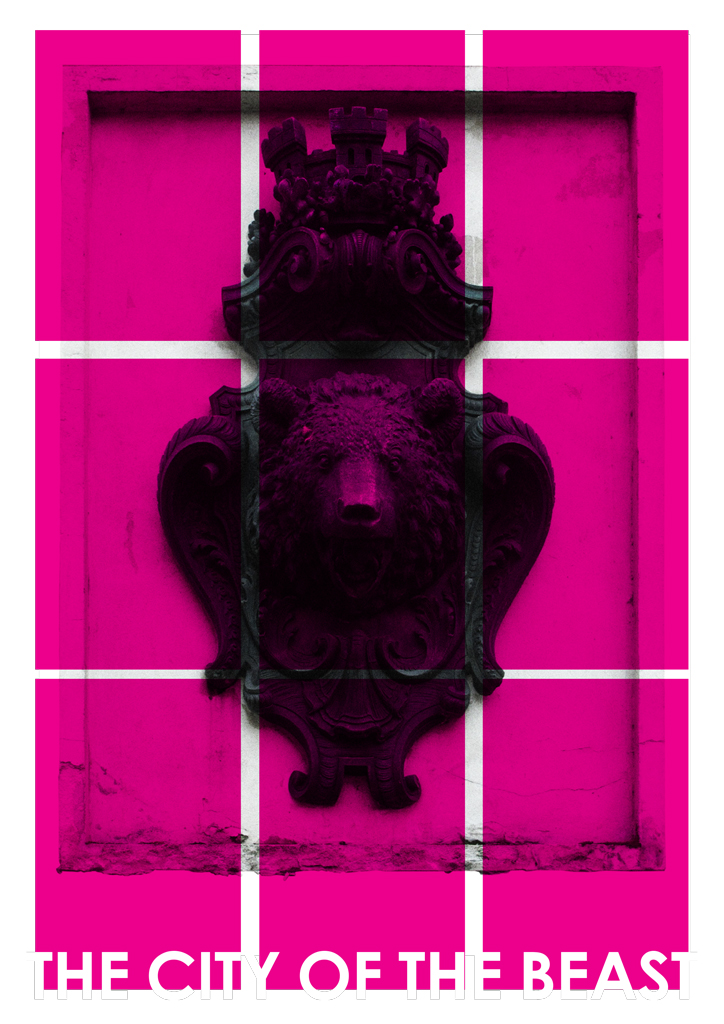 The City of The Beast (TCTB) would see Berlin added to the map and timeline of The Lion & The Unicorn story world. The city will be re created as it’s epic, fictional alter ego for the setting of its own urban mythic sci fantasy saga which will stand alone, albeit parallel to the story told in The Lion & The Unicorn comics.

Where as The Lion & The Unicorn is a serialised narrative – set in an alternate reality where telepathy and telekinesis are real, TCTB will be a stand alone volume in the same reality, with the same rules. A graphic anthology (more than a graphic novel) consisting of 5 self contained, albeit interconnecting stories, set in the same reality between 1915 and 2012.
The volume will also progress the ‘composographic’ style established in TLTU and for the first time will incorporate into the creative process the work of different artists.

In this volume I want to create the layouts and backgrounds while the character work is provided by a range of Berlin based artists, ensuring each story has a unique visual look, tailored for its time setting and theme.

Other than make great stories I want to give a platform for artists who might struggle to get work out on their own, to create a book that is more than the sum of its parts that will create a real impact. 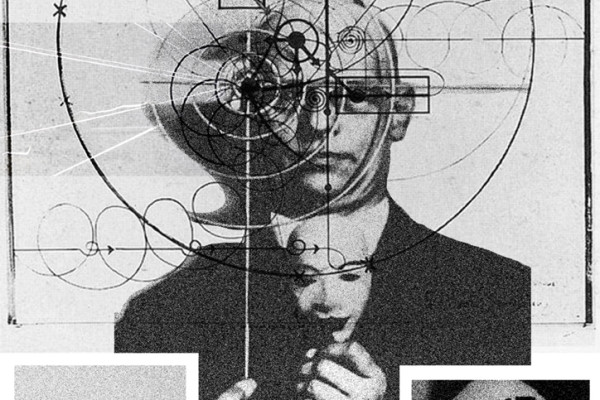 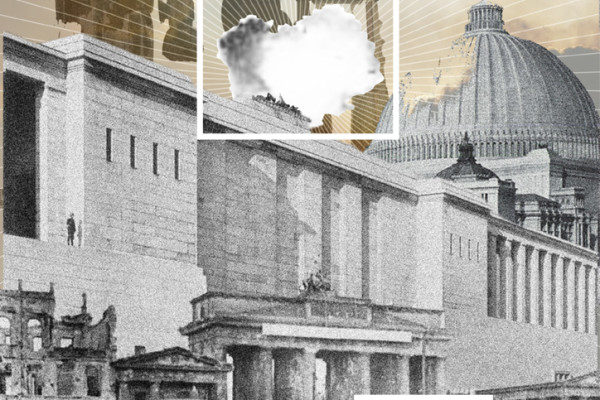 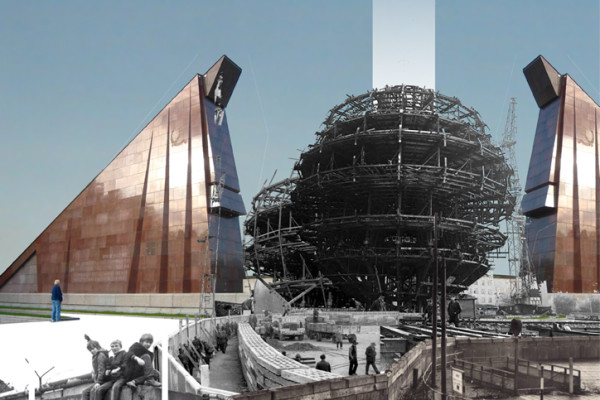 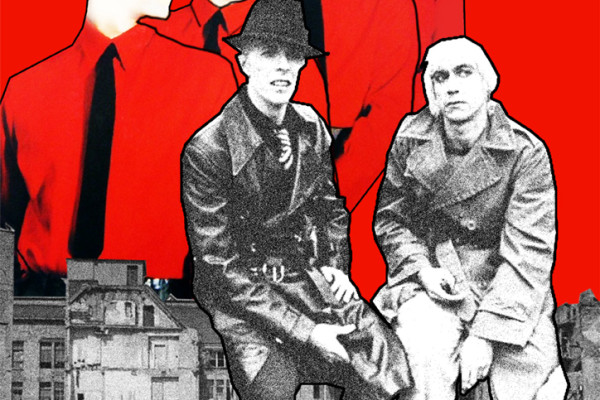 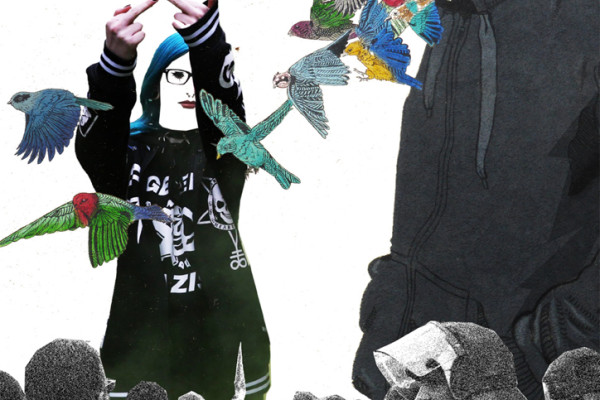